Dog attacks can cause painful and lasting injuries for the victims. The owners of dogs who bites bystanders are held strictly liable. This means that even if the owner was trying to control the dog, and took adequate precautions, they can still be held liable for the damage that their dogs cause. 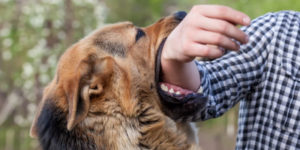 If you’ve read other articles on our site, you know that this is a departure from the common standard. Usually, you have to prove that the other party was negligent before they can be held responsible. In the case of dog bites though, the statute creates strict liability so negligence is not an issue. The law does impose a few other restrictions though.

The law only applies within an incorporated city or town. Also, the victim must either be in a public place, or be lawfully in a private place. The upside of this is that if your dog attacks a burglar who is robbing your house, the thief can’t turn around and sue you for his injuries. But, if you are walking down the street and a dog bites you, you probably have a cause of action against the owner. So long as you meet the next requirement, which is that the dog attacked without provocation. The law will not protect someone who harasses a dog and then is attacked because of it.

Law suits in dog bite cases often focus on whether the victim harassed the dog, and whether they were trespassing at the time of the attack. Unfortunately, the Supreme Court has had very few chances to address this law meaning that we don’t have a tremendous amount of guidance. But we do know a few things. In one case, a man had his hands over his neighbor’s fence. The neighbor warned him to remove his hands from the fence prior to the dog bite attack, but the man did not remove his hands. The Supreme Court ruled that this did not make him a trespasser and he could still recover for his injuries. In the same case, the man who was attacked had chased the dog with a fence post four to six weeks before the attack. The Supreme Court ruled that this did not qualify as “provocation” under the dog bite laws. While I would never recommend either course of action, it does give some idea for when the statute continues to apply.

Dog bites cause immediate physical pain, can result in the need for surgery or other rehabilitation, and often include severe psychological trauma. Dealing with the fallout from an animal attack requires skill and a delicate touch. If you or your child has been injured by a dog or animal attack, please consider calling us today for a free consultation. Or click on this link @ https://no1-lawyer.com/animal-attack-dog-bite-lawyer-el-paso/ 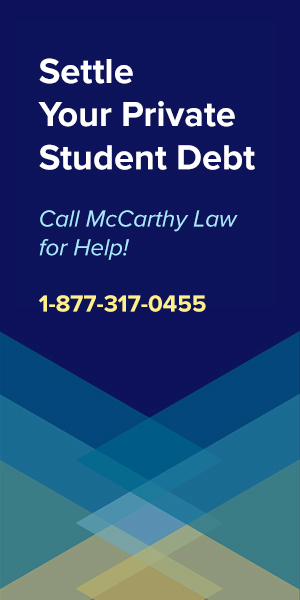 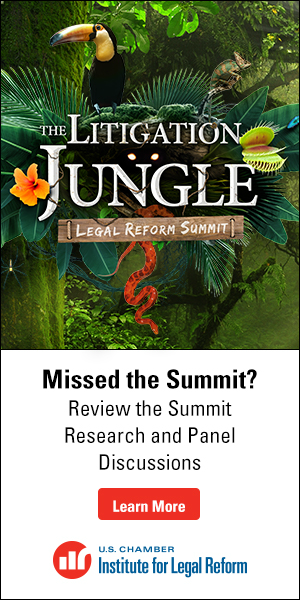